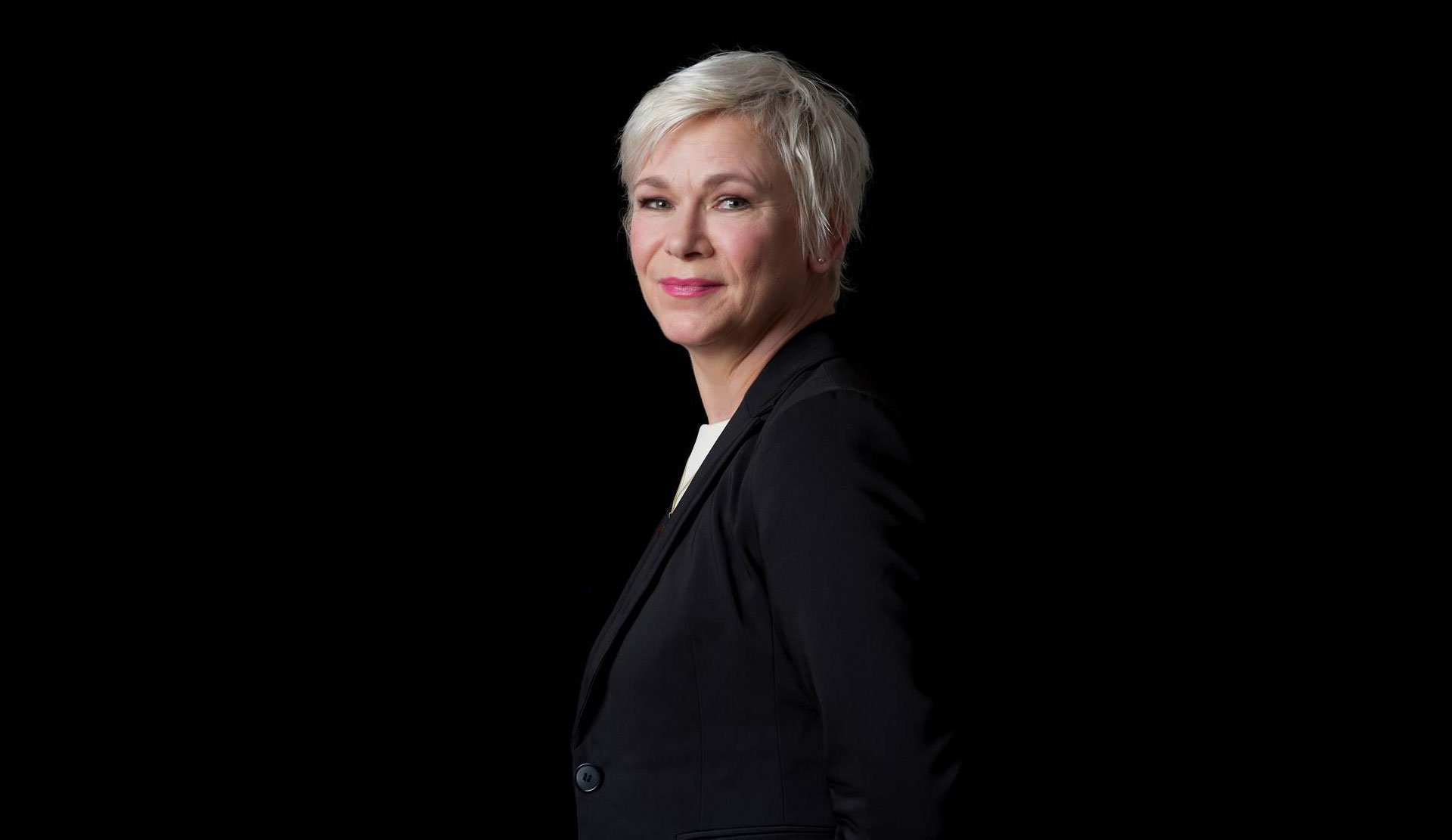 “This is not a book about black artists. Christine Otten immerses herself in their world, describing it from the inside out. Fascinating from one sentence to the next, you will never get closer to the essence of Black American poetry than in The Last Poets. Sometimes you read a book that suddenly changes your life—this is one of them.’

Harlem, 1969. The air is charged with hope and revolution. The Black Panthers are in their prime, Malcolm X has been murdered, crack had not yet hit the streets. This is the backdrop against which The Last Poets wrote their passionate, self-critical and black nationalist poetry. Niggers are scared of revolution. Niggers love anything but themselves. Accompanied by the rhythm of the conga, their poems became rap numbers. Some twenty years later, young hip-hop bands drew on The Last Poets’ legacy, making them the ‘founding fathers’ of modern socially and politically engaged hip-hop.

Christine Otten’s audacious, jazzy novel is based on the The Last Poets’ life stories, from their youth in the ghetto to their love lives, triumphs and defeats. The Last Poets is about New York and American history but—like all Great American Novels—even more about human resilience and beauty’s staying power. Having conducted in-depth interviews with the main players, Otten tells us a very personal story of redemption still relevant today. Even readers unfamiliar with The Last Poets and their background will find the book a compelling read.